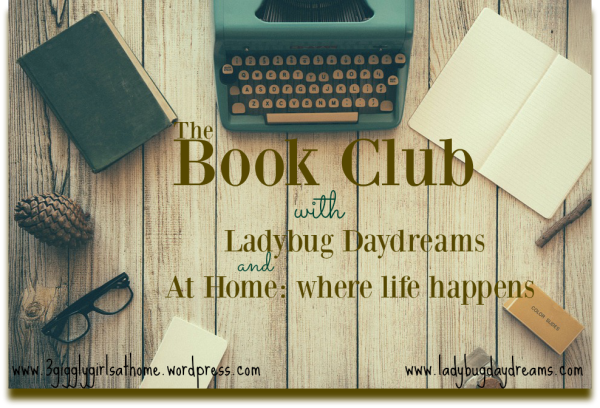 Book Club is late this month. Life was busy and I had no idea that it has snuck up on me until it was past time to post. I had been reading an interesting book titled Sinking the Sultana. It is written by Sally M. Walker. 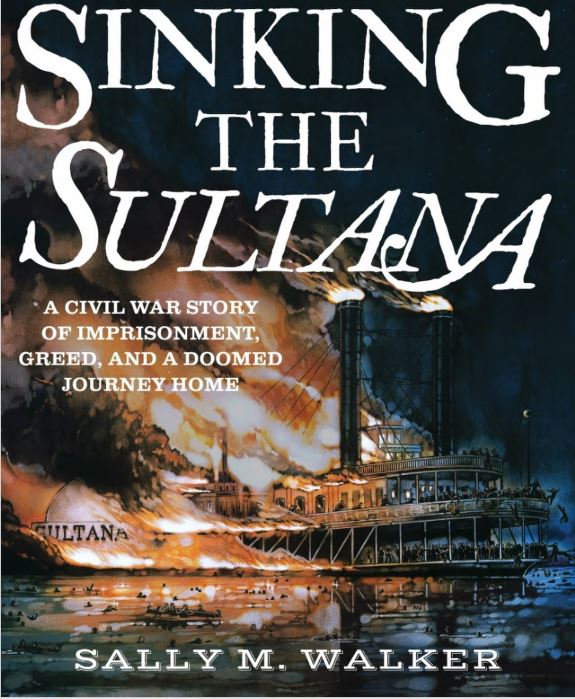 The Sultana was a steamboat that ran the Mississippi River during the Civil War. Its final trip up river was fatal and brings to light an awful lot about the Civil War that I had no idea about.

When I think of the Civil War, I think of blue and gray, brother against brother, industrialism against agriculture, individual freedom vs the greater good. I think of Abraham Lincoln, great men and heroes, fighting, death, and struggle. I think of the Underground Railroad and folks helping other folks because it was the right thing to do. I think of people helping and doing right because it helped someone else.

I did not think about atrocities equal to WWII concentration camps and greed overpowering humanity. I did not realize how awful some of the places prisoners of war ended up and how power and greed influenced even the basics of food and care.

Sinking the Sultana takes you through the Civil War through the eyes of some of the survivors. This chronicle begin with giving the reader some good background information on both the history of steamboats and the Mississippi. The growth of the boat industry on the river was interesting to read.

Next the reader is introduced to several of the men who will survive the disaster or whose stories are known in regards to the war and the disaster. Following this, we find out about Libby Prison and Belle Island, two of the Confederate prisoner camps. The atrocities that are documented here are horrifying and sad. So many men died in these horrifying conditions where the prisoners were not given any kind of protection from the elements or decent food.

Most did not make it out of these camps. Many of those who did met their death on the decks of the Sultana, thanks to greed. The government was paying steamboats to transport prisoners of war up river at the end of the Civil War. The more prisoners on board, the more money in the pockets of the owners and captains. The Sultana was overloaded with way too many passengers and had been poorly fixed when one of the boilers was leaking.

The exact reason the Sultana sank may never be known but there were many factors that played into it, all of which were likely preventable. Or so it seems to me by reading this book. All in all, when the Sultana boiler exploded and the boat sank, it killed more than 1500 people. Some estimates are over 1600. The problem is that the greed of the men in charge caused them to not follow procedure and the exact names and numbers of the people on board were unknown as they were not properly documented. And very few of those in charge were ever held responsible.

This is a larger disaster than the Titanic, yet fewer people know about it. I didn’t until I found this book on the shelf. It was a fascinating book to read and I am glad I stumbled across it. Makes me desire to read more about the Civil War, to find more stories about those less documented issues that arose, stories outside of Lincoln and Lee.

What have you read recently? We would all like to find new and interesting books to read so please share in the comments.